Scroll down for further dates. TICKETS via Frascati

‘As a spectator and a ‘walker’ you experience a strange mix of personal memories, your own social and historical references and associations, combined with the wonderful logic of dreams that have their own architecture.’ ★★★★ Theaterkrant

PoroCity is a performance as a journey based on mapping dreams into special architectural locations. The familiar but elusive logic of dreams merges with everyday reality and, in their overlap, a third space emerges – a porous space we do not know yet. A space where anything is possible.
PoroCity weaves the dreams collected from various people into a larger dream narrative. Two performers alias ‘dreamers’ lead the audience through a labyrinth of spaces and map the dreams as though they take place in the here and now. PoroCity moves through a series of special architectural buildings as a living organism, in Amsterdam and further, such as Burgerweeshuis designed by Aldo van Eyck, Frascati Theatre and other iconic locations. Each location is a unique experience where the dreams, the location, the building, the audience and the space itself are woven into each other and become part of the performance. The whole series becomes a performance in itself: a unique journey through the city.

As part of PoroCity, we have made a special version of Through the Looking Glasses, the audio-visual installation based on the Ganzfeld effect.

A special version moving through the whole building of the Frascati with an extended programme on 2 and 3 May 2018. Full programme here Tickets via Frascati

ongoing
THROUGH THE LOOKING GLASSES
an extended version of the installation based on Ganzfeld effect (no space experience)
by Andrea Božić,  Julia Willms and Robert Pravda

2 May: Dream Logic
what if we take organic structures, such as the dream logic seriously
to re-think our relationship to our environment:
the structures that we build, the nature and each other?

3 May: Urban Environment and Mental mapping
how can we re-imagine our urban environment departing from
an organic approach to space?

PoroCity premieres at the Burgerweeshuis (Orphanage) designed by the Dutch designer Aldo van Eyck and further appears on a series of special locations in Amsterdam, Netherlands and internationally and is on tour until March 2019.

The Burgerweeshuis (Orphanage) (1960) was designed by one of the most famous 20th century Dutch architects Aldo van Eyck to provide accommodation for 125 orphans. The building looks like a casbah or a labyrinth, composed of innumerable interior and exterior spaces interconnected in a complex order and merging into one another almost imperceptibly. In Van Eyck’s vision, the private and the collective were closely linked and the boundary between the building and the city had to be broken down. The Burgerweeshui has just undergone a major restoration and transformation and will soon be open to the public.

BPD is one of the largest European area developers and has been investing in art and culture for decades. BPD has made the Burgerweeshuis available to PoroCity.

Produced by TILT, residency: Kunstcentrum BUDA. The performance is made possible by the financial contribution of the Performing Arts Fund (Fonds Podiumkunsten), the Amsterdam Fund for the Art (Amsterdams Fonds voor de Kunst), Prins Bernhard Cultuurfonds, Stadsdeel Oost and the SED. Thanks to Frascati. 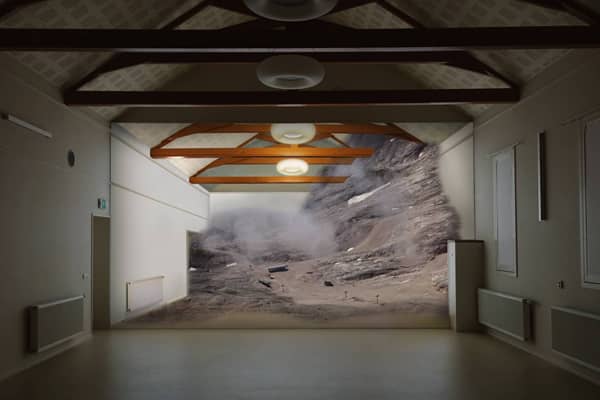 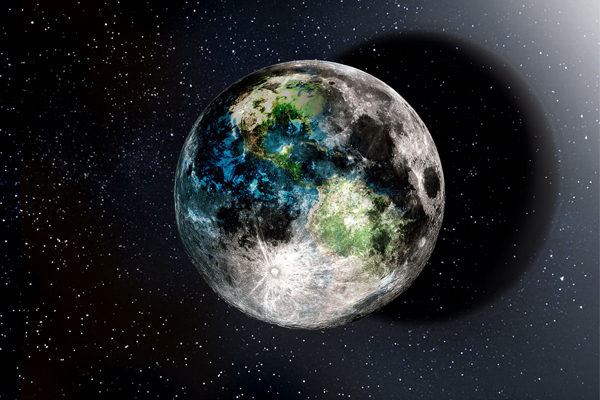