Julia Willms (DE/NL) studied Visual Communications at the Academy of Fine Arts in Maastricht (NL) and Media Art at the University for Applied Arts in Vienna (AT). Her work deals with the nature of perception, the very act of viewing itself and the shifting position of the spectator within the proposed environment. It takes form of video installations (often site responsive) for the borderlines of spaces and architectural environments, performances, photo collages as well as installations and drawings.

With Andrea Božić, Julia has been developing Spectra - Space Is an Organism, a long-term artistic research into attention and space and how their re-organisation affects one's sense of reality and the modes of spectatorship emerging from it.

She has collaborated with choreographer/director Andrea Božić and sound artist Robert Pravda since 2005 with whom she founded in-disciplinary platform TILT in 2009, to inspire and support artistic practice and thinking beyond disciplines. TILT has produced the work in collaboration with other partners since 2013.

Julia is one of the co-founders of BAU - space for performing arts Amsterdam. She has taught at ArtScience at the Royal Academy of the Arts of The Hague, was mentor at the Amsterdam Master of Film and the HKU Master of Scenography in Utrecht and has given workshops internationally (Royal Academy of Art The Hague, ICK, Interrarium – The Banff Arts Centre, a.o.). 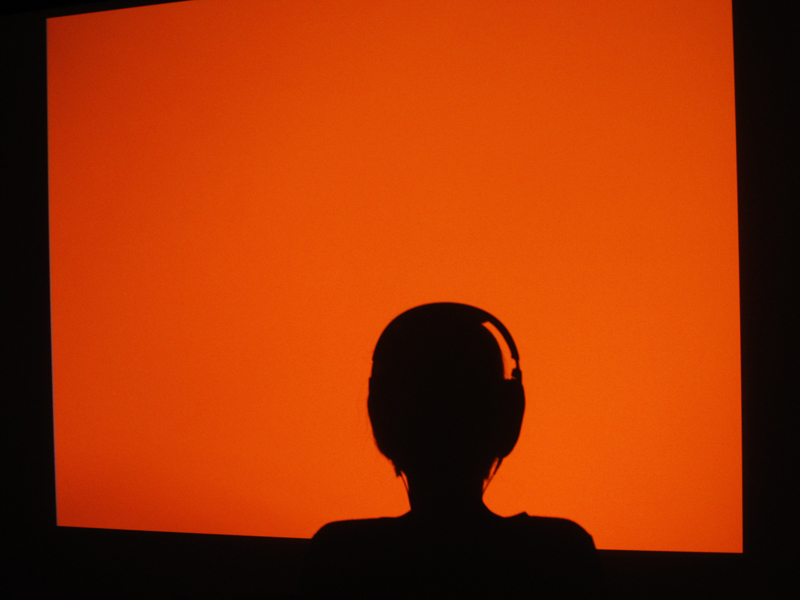