From the very first day of this year’s Dance Week Festival, the ‘modest’ form of a live duet outshone film and theatre spectacle. After Wenders’ film, which turned Pina Bausch into something between ‘the Lady of the Camellias’, a contemporary Ophelia and a commercial for cars, non-commercial Andrea Božić performed her piece together with her collaborator Julia Willms, dealing with the topic of ‘beginnings’. Performance Beginning poses the question of both the difficulty and the passion involved in every creative beginning, always exposed to accidents, self-doubts, interruptions and processes that spite our rational control. For artists, beginning means the dying of the old self, leaving the known and learned material behind, another facing of the utter precariousness of the result. This drama of new beginnings is created onstage by a dancing body (Andrea Božić) and a painting brush (Julia Wilims), mediated to the audience view via a camera, who try to synchronize in real time, to outline the borders of the other, to reply to the dance movement with a movement of the painting.

The dancer tries to escape the physical trace of the pen or the brush, to dodge the once established contour or a portrait, to begin a new and ‘uncatchable’ series of movements. But the brush is unrelenting. Julia Willms ‘chases’ the dancer with ever new traces, creating a fervent, almost detective-like rhythm of marking each performer’s jump, each arm movement, each turn. Willms is a much more dynamic performer than the quiet and ‘non-transparent’Andrea Božić. The painter changes her tools frenetically, climbs the table in order to better catch some details of a movement, moves the paper on which she draws quickly, comments some performance moments aloud, swings in the rhythm of the dance artist. The difference in temperament and self-control is another factor which makes the interaction between the two authors on stage so heterogeneous: it is as though there is a dramaturgy of their personalities, too, both eager in their interest to establish contact, besides a dramaturgy of the kinetic trace left on paper or on stage.

Beginning admits that an artist is condemned to ever new beginnings, like Sisyphus who will pull his stone over and over again and, because of this, always be in a surprisingly good mood (...)

Duet is the most intimate theatre form that, on the one hand, can touch on the most personal questions and on the other experience the full intensity of a conflicting community, reflected through insurmountable differences of stage partners. In the year of recession, marked by the tyranny of financial reductions and a loss of quality working conditions, it is beautiful that the dense duet form has kept its indestructible devotion to artistic work.

If we live in the context in which big money is only in the hands of big theatre houses that ‘entertain’ their audience with banalities, I prefer to sit on improvised benches of poor institutions and watch what the duets of artist rebels have to say. 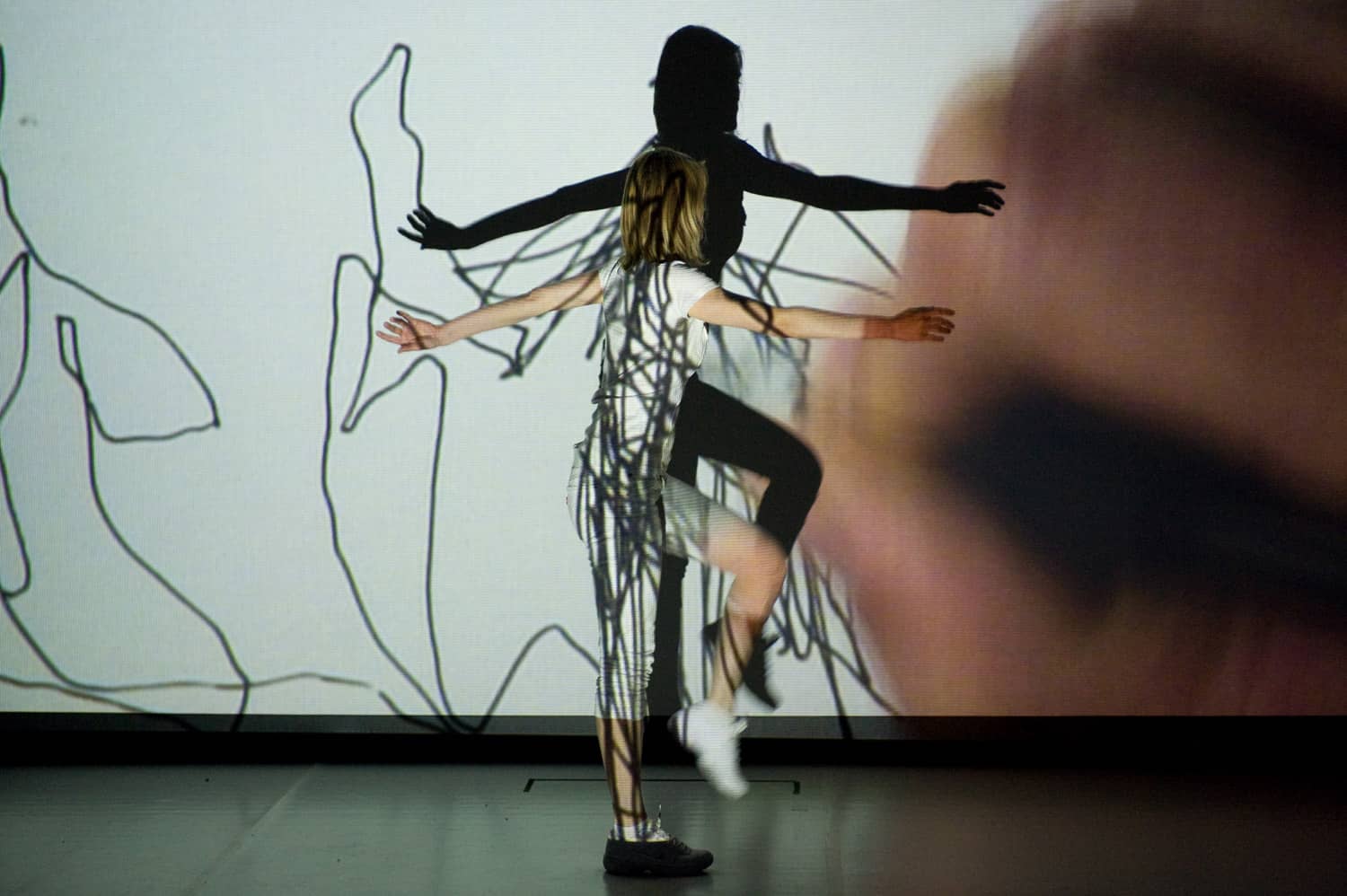 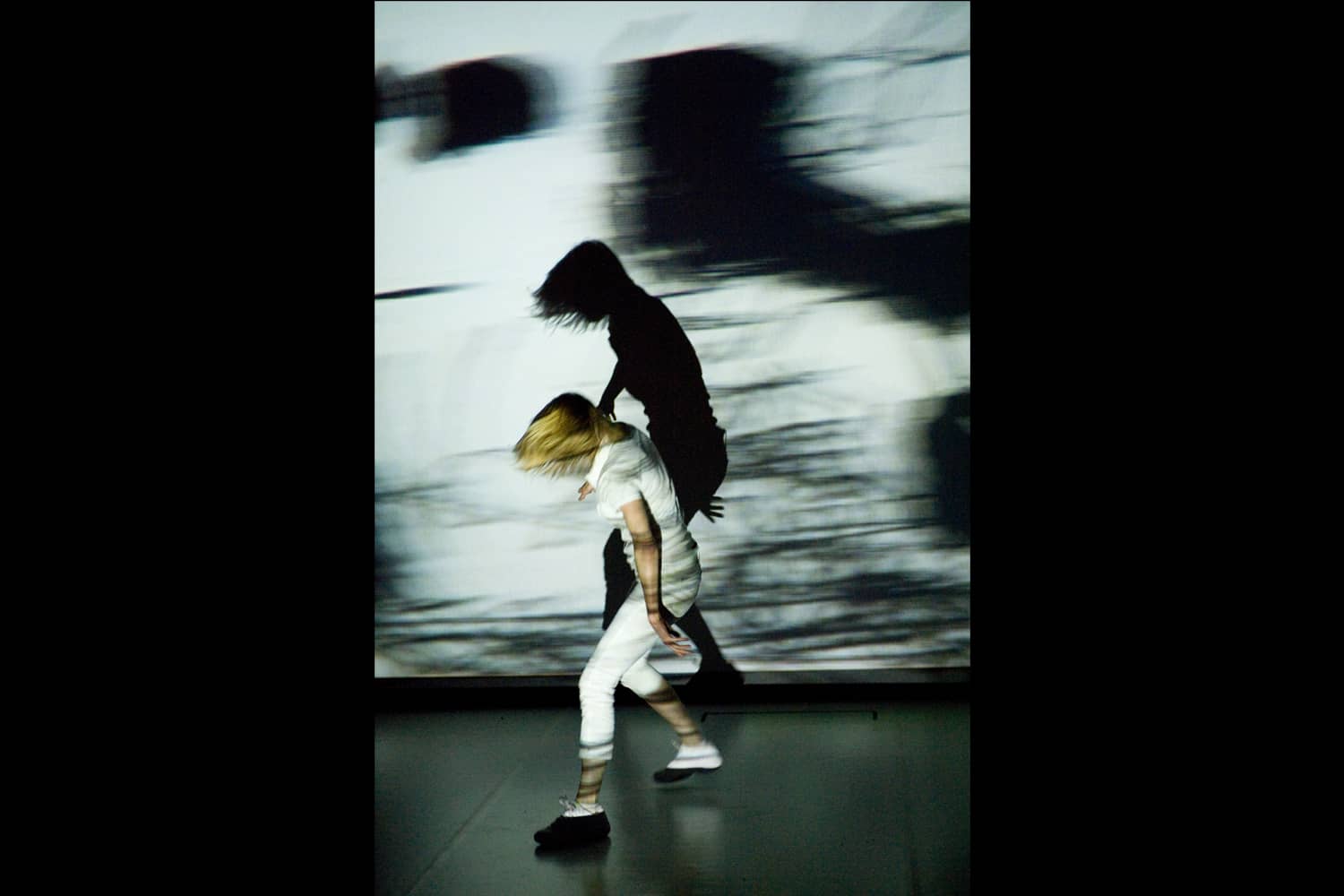